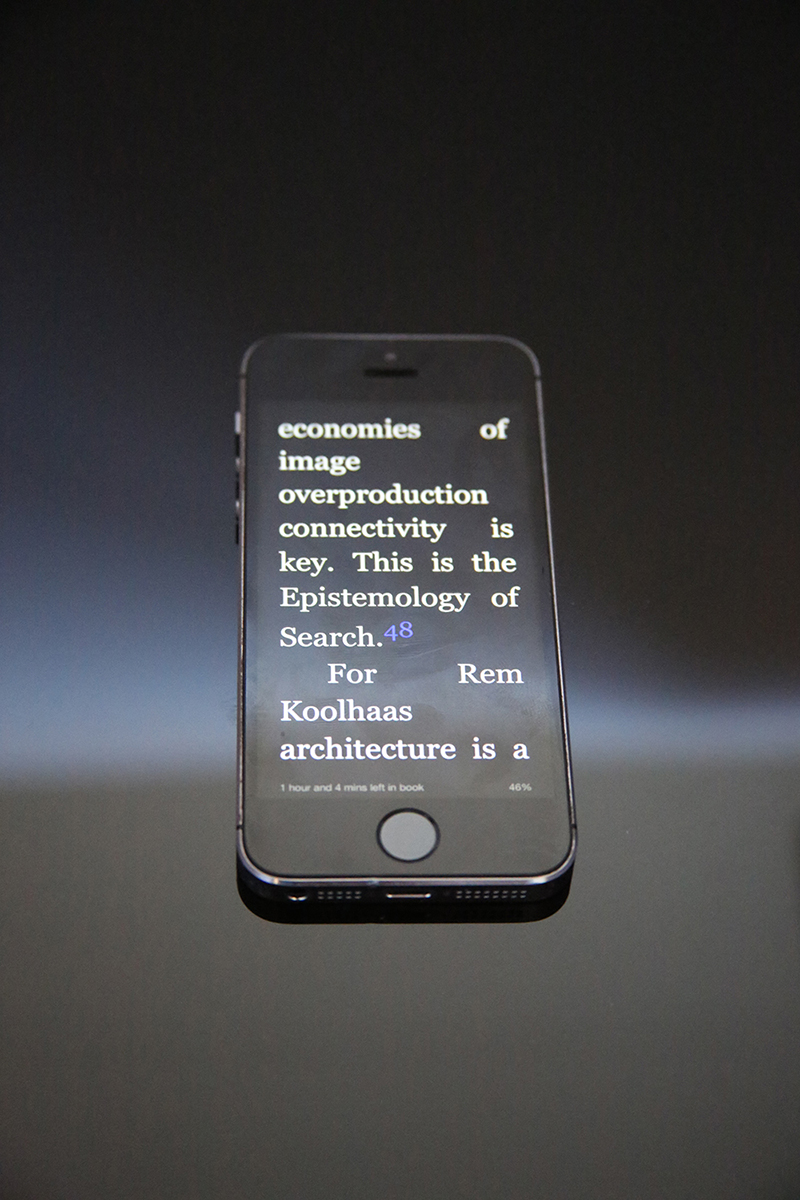 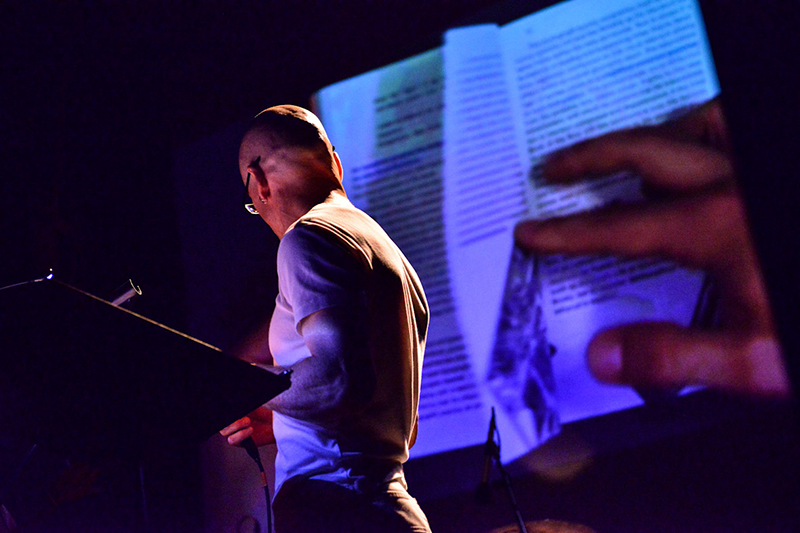 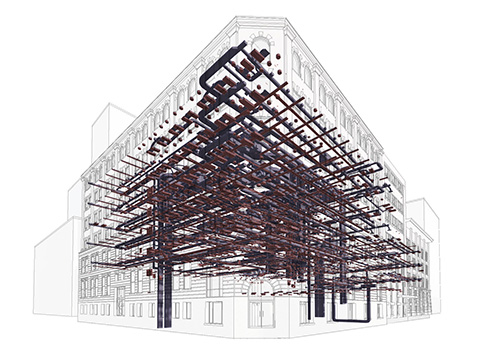 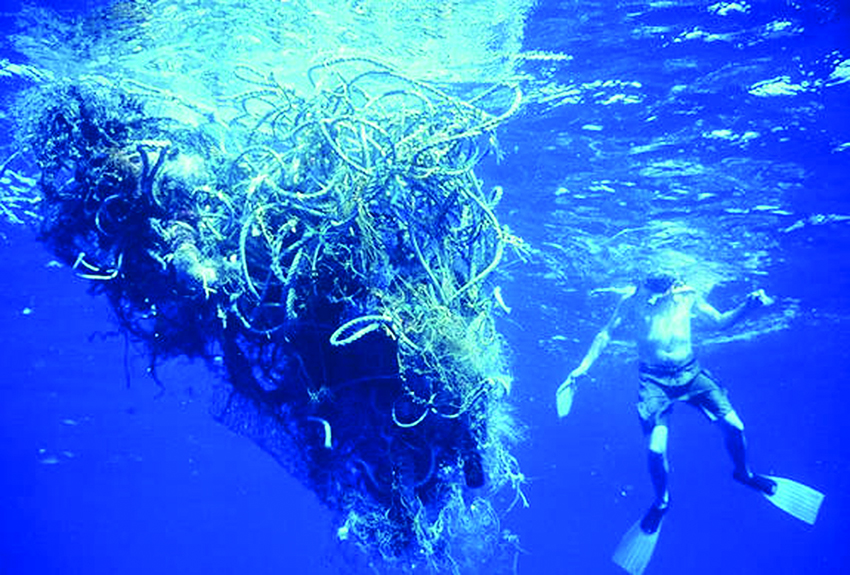 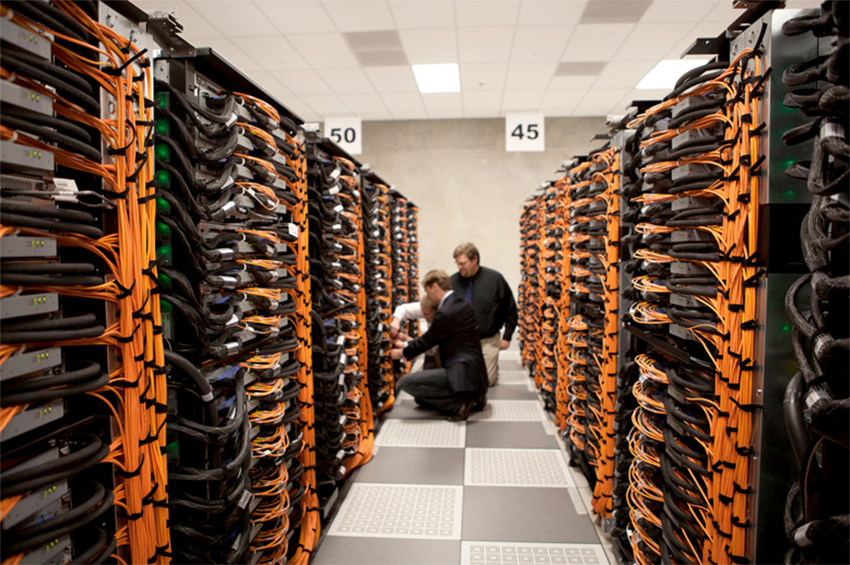 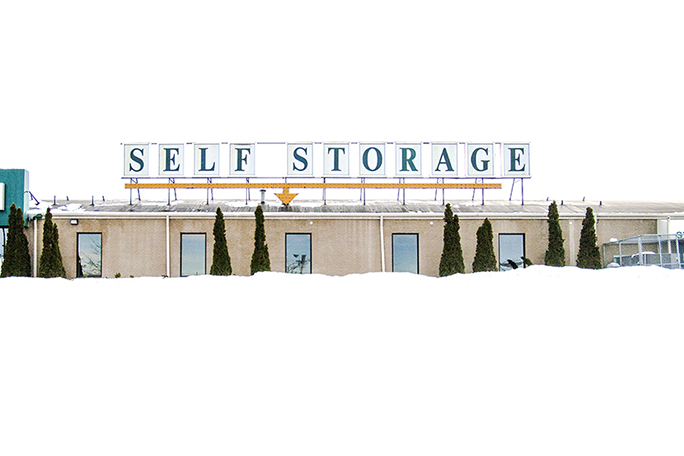 A photo essay on the other kind of storage. 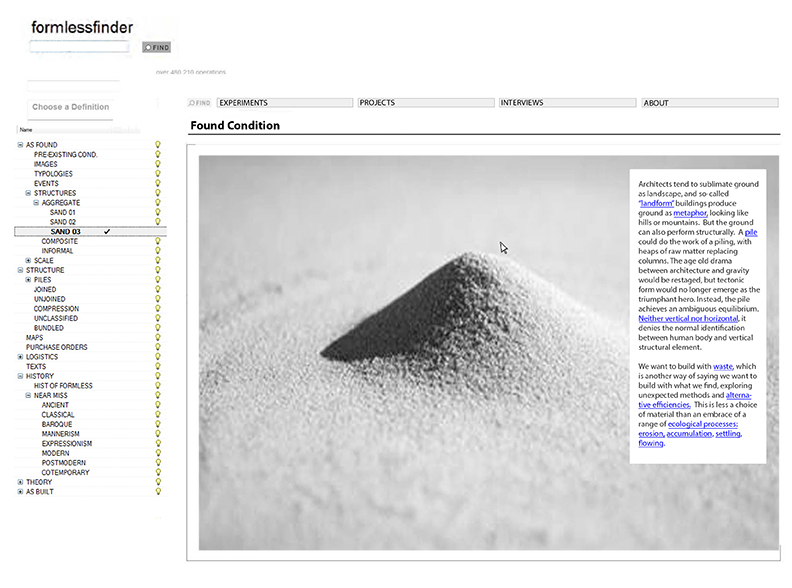 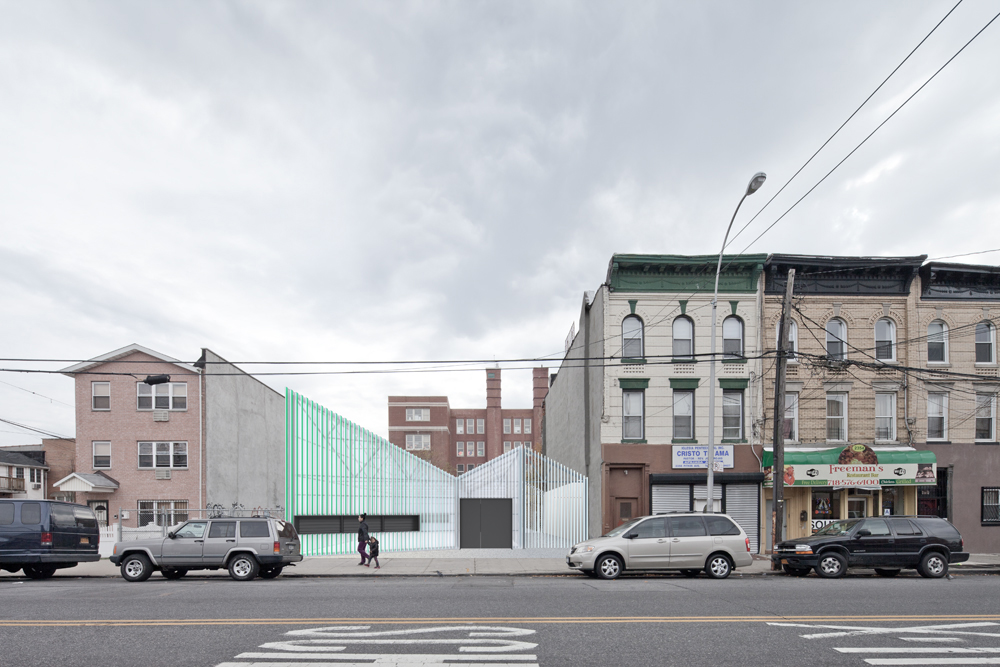 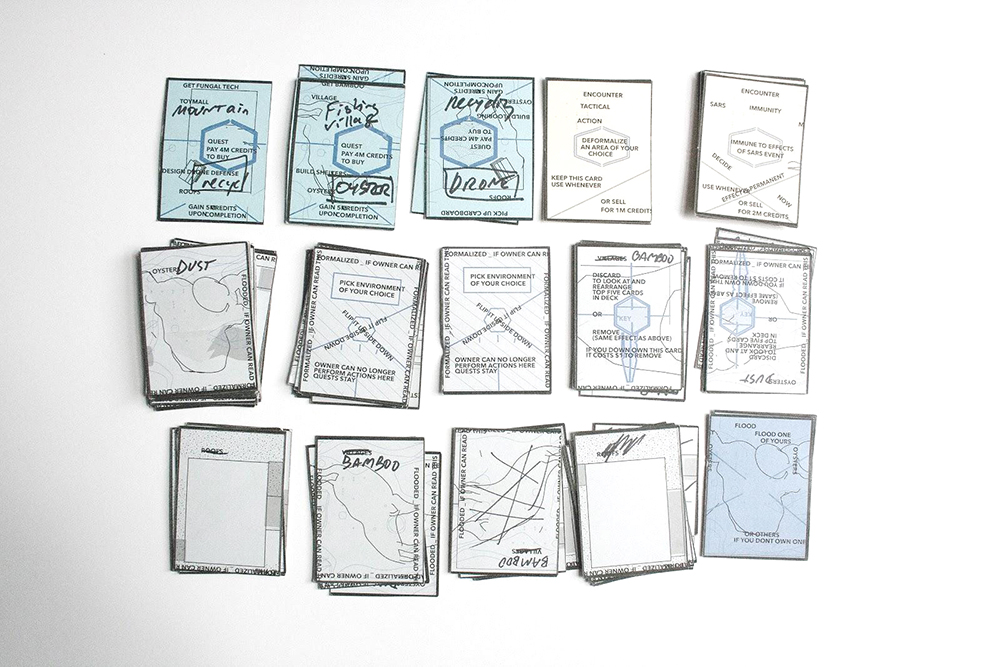 The idea of being online is in danger of extinction from redundancy. The Internet has become the principal site of construction, defense, storage and dissemination of new knowledge and social identity alike. Facebook’s population will soon eclipse that of China, and its holdouts nonetheless have well-formed electric selves in the servers of the NSA. As our physical world is increasingly tapped, scanned, streamed, imaged and mapped in realtime, the province of offline is a shrinking territory. In each wave of digitization—the archival, the social, the physical—the evidence of its arrival and its path to maturity are the same: search. For David Joselit, the “Epistemology of Search” defines our era of image saturation and ubiquitous connectivity. It is where format trumps content and innovation. As we invite new search engines into our homes to monitor behavior, into airspace to fight our wars, and into our bodies and the objects around us to analyze our chemistry, the spatial, legal and ontological calculus of this contemporary digital metabolism begs further historical and theoretical inquiry. ‘The Search Engine’ asks what unnamed search engines have existed and where have they been hiding: prognostically, where might they be found, and prescriptively, what should they be? What are the forms, protocols and methods of today’s search engine? What are the limits of their imagination and how do they limit our own? What are the implications for aesthetics, spatial understanding and cultural forms, and what are the attendant opportunities and responsibilities for architecture theory, design and research? Guest Editor: Troy Conrad Therrien Cover Photo: OLIKTOK radar station, part of the Distant Early Warning (DEW) Line. Photo: TSGT Donald L. Wetterman, via Wikimedia Commons.